Basically I was having all types of trouble trying to get the sensors working on the Pi, different versions of python (mainly due to library limitations) and probably just poor coding. The Lux sensor was the biggest headache, the returning values were all over the place.

So I decided to try the Arduino Uno, since most of the Adafruit tutorials use a Uno to get them working and it uses C programming language, which is a lot less annoying than python. Basically in the space of the weekend I have all four sensors working and even have the interrupt programming done for the rain sensor. 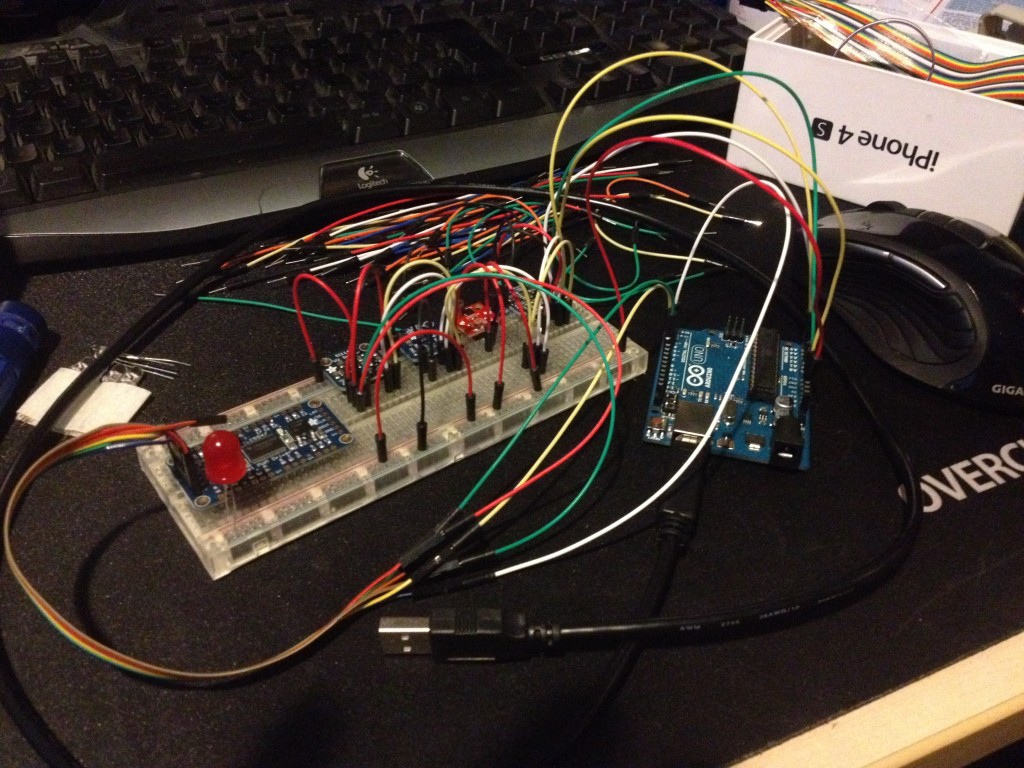 I also order the UV sensor from Pimoroni, which simply returns values for the UV index, which is something I also wanted to capture data for, to see if the index is slightly raising, which might be a sign of global warming/ozone depletion. 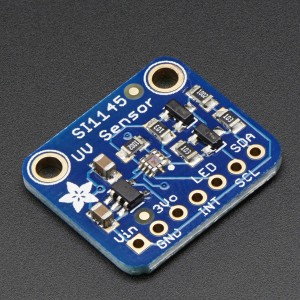 The SI1145 can also read visible light and IR but those returning values are not calibrated, so I am not going to bother with those.

Although I have found out that my RGB Leds that I have are around the wrong way, the common anode needs to be positive and not neutral, so ebay to the rescue again.

Got a little more work to do with code, then I can figure out how to get the Pi talking to the Uno and get the values posted to the web, so I can start getting that sorted.

6 thoughts on “Arduino Uno to the rescue”